A question of Intent 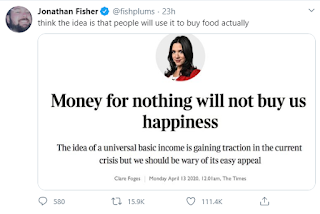 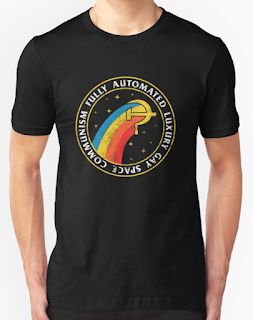